One year after the death of Daniel Cordier (1920-2020), the Abattoirs present a new exhibition of his collection which combines modern and contemporary artworks as well as extra-European creations, naturalia and wonders of nature. This new exhibition raises the question of the definition of the artist. It is inspired by the 1977 exhibition "Artist/Artisan?" at the Museum of Decorative Arts in Paris.

This pioneering exhibition, led by François Mathey (1917-1993), chief curator, proposed to bring together in a homogeneous group of works of craftsmanship, contemporary art, and objects shaped by nature.

For François Mathey: "Art is global, indivisible, there are no hierarchies between its components, only differences of conceptions, functions and intentions. The "applied" art is a sterile sucker when one considers it in isolation, on the other hand associated, intimately mixed with all the other creations considered major of the art, it is the sign of the contemporary vitality."

Daniel Cordier and François Mathey met in Paris in the 1970s and developed a true friendship. They worked together in 1972 for the exhibition 60-72. Twelve years of contemporary art in France at the Grand Palais. They also shared the same point of view on the question of Artist/Artisan. In an article entitled François Mathey and the Collectors: An Emblematic Exhibition(2014), art historian Brigitte Gilardet quotes Daniel Cordier: "[...] I have made a new donation of 'primitive' objects to Toulouse, [...] There are about 500 of them. These are objects that should be presented at the same time as the other donation, for me it makes a whole, it's the same thing: bringing a primitive object to Beaubourg, it's interesting."

In Daniel Cordier's collection the border between Artist and Artisan is tenuous, with so-called contemporary art and so-called artisanal works rubbing shoulders without hierarchy. To cite the example of woodworking, we find dream woods shaped by nature, fireplace racks shaped by Japanese craftsmen, but also wood assemblages by the artist Louise Nevelson.

Daniel Cordier and François Mathey are two figures of 20th century art who illustrate the role of the collection, private or public, of the amateur and the collector, of the curator and the historian, in the way we look at these objects. Today, with this exhibition, the Abattoirs are enhancing the value of Daniel Cordier's collection by following the ideas that he held dear and by respecting these values. This new exhibition is also presented alongside artists from the Abattoirs' collection who borrow from the craft.

This question of an expanded definition of the artist runs through the Abattoirs' December and January programming with La Déconniatrie. Art, exile and pychiatry around François Tosquelles and La Dame à la licorne. Medieval and so contemporary. 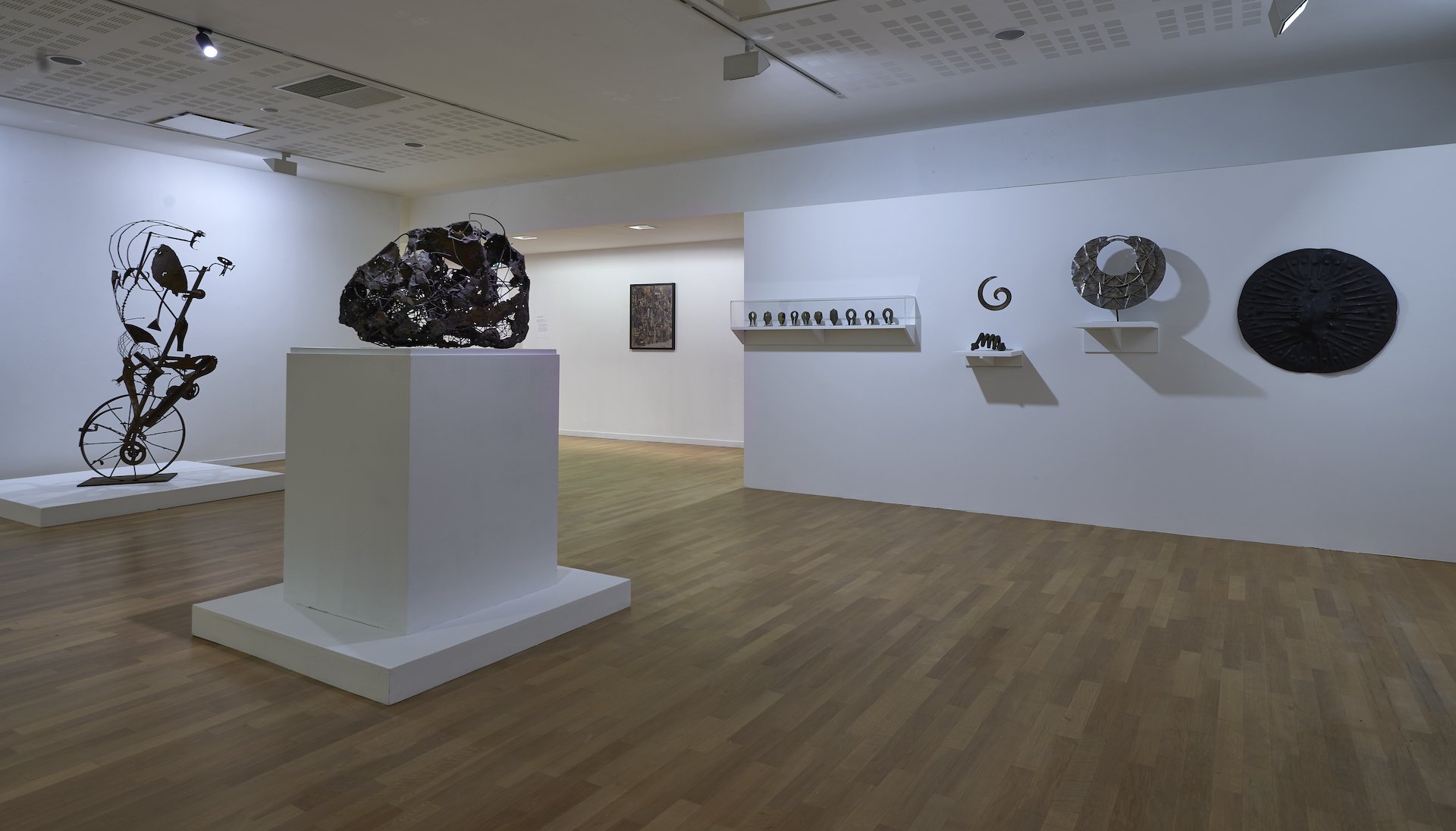 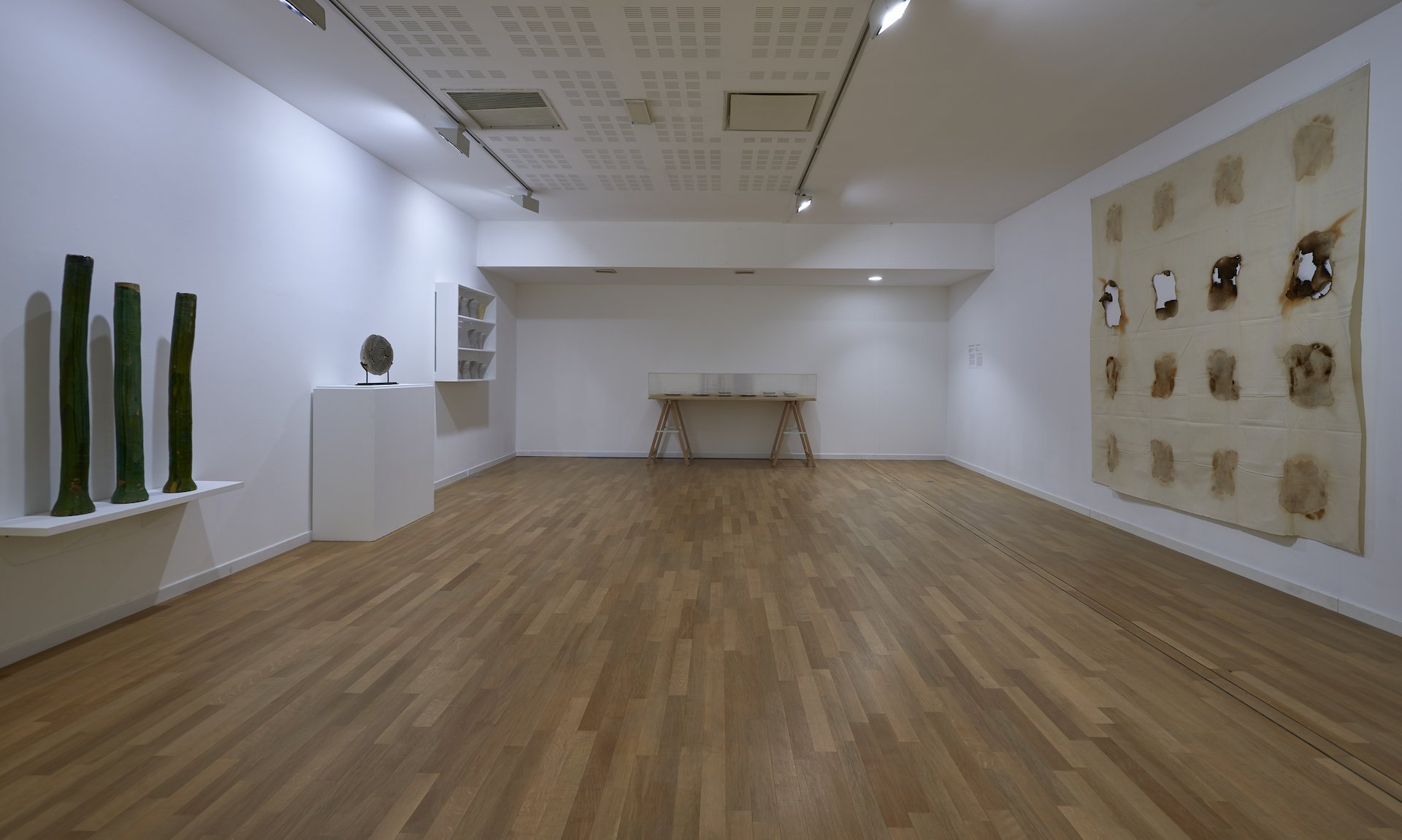 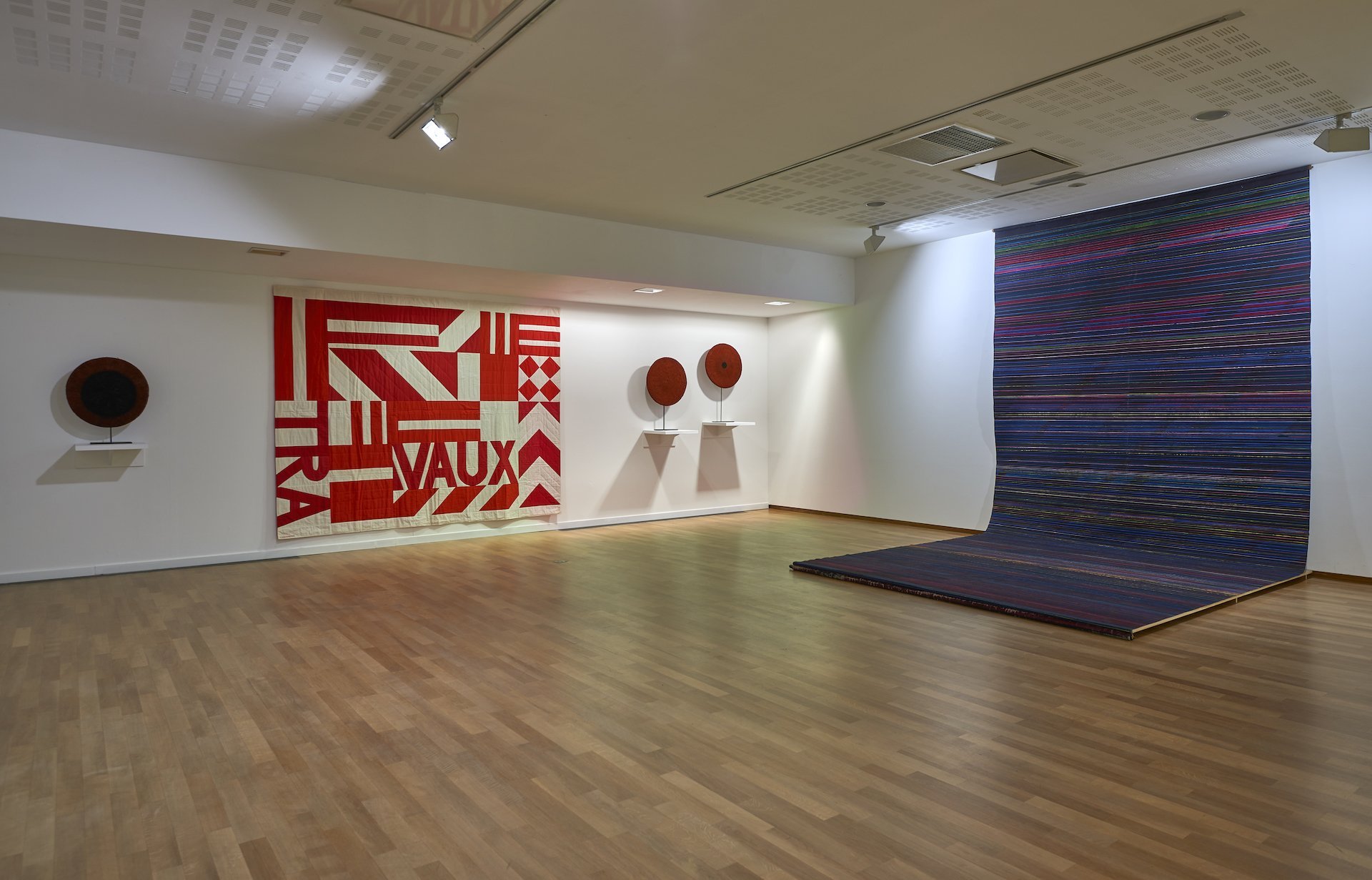 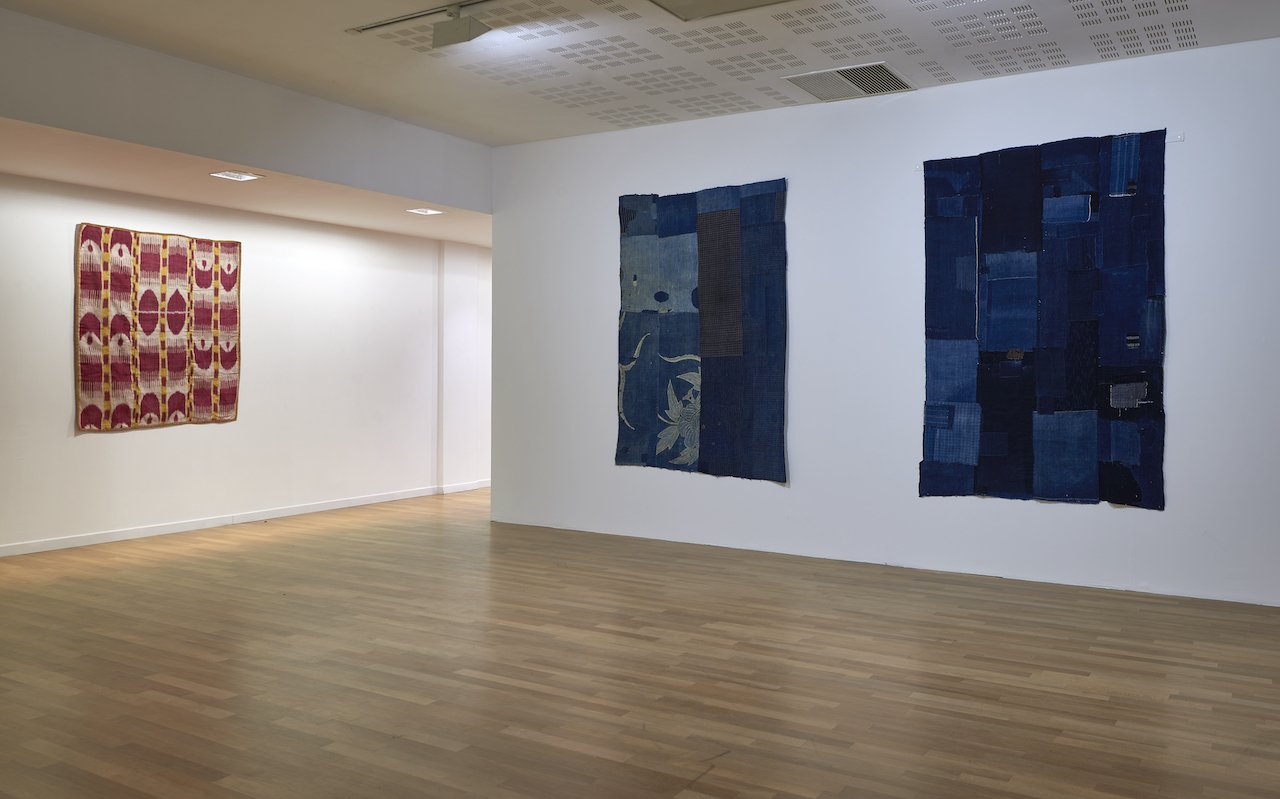 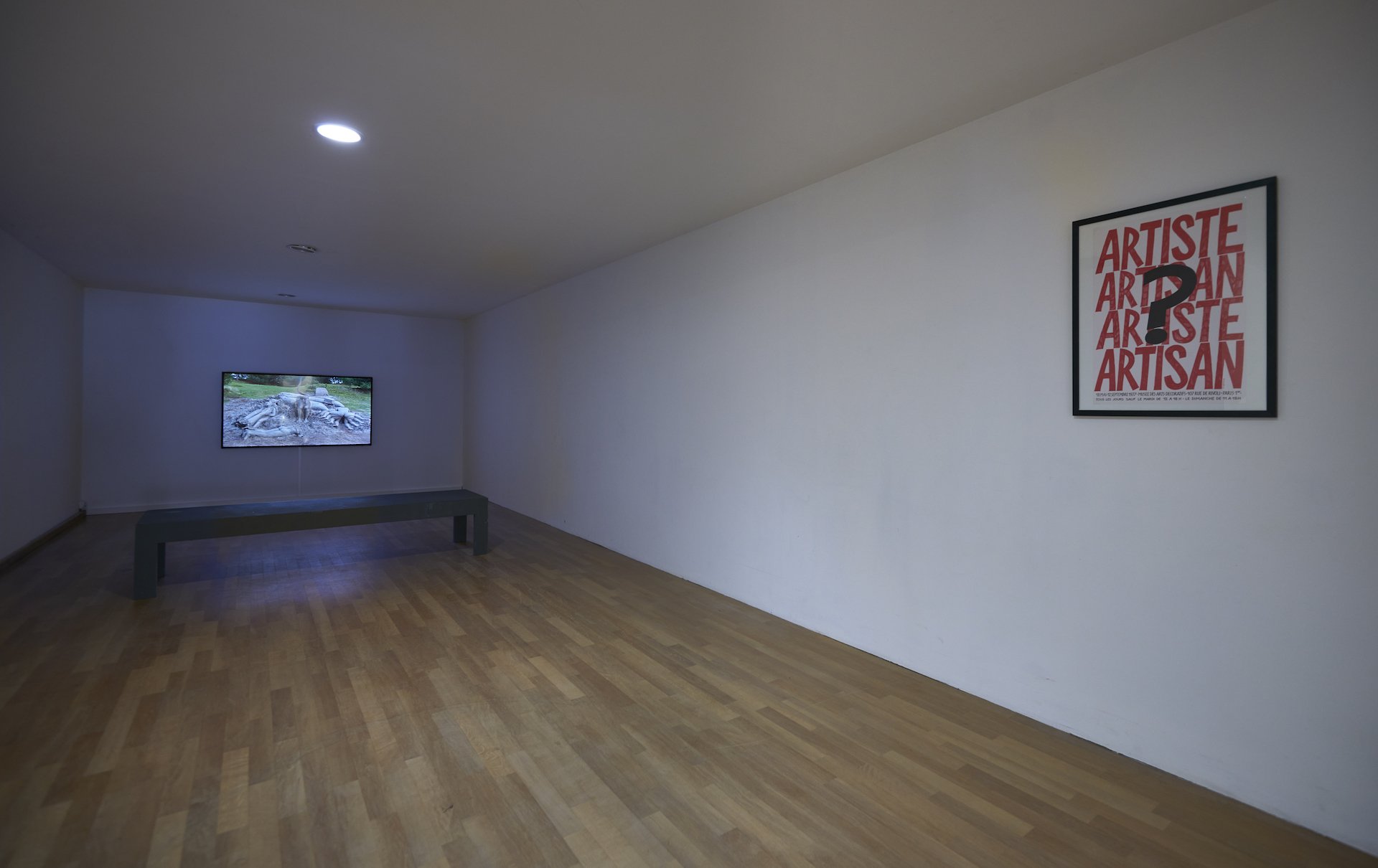 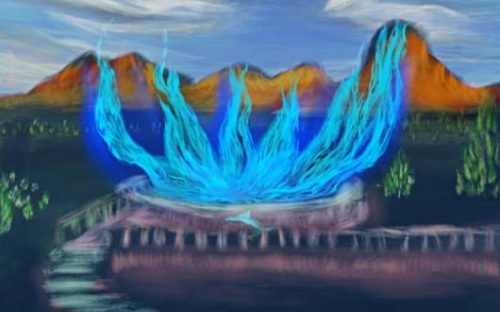