On June 23, 2000 at noon, the Abattoirs were officially inaugurated. This is the story of an exceptional reconversion.

A unique institution in France, the Abattoirs brings together and manages three structures that were previously operating independently: a museum of modern art, a center for contemporary art and the regional contemporary art fund (Frac) of the Occitanie region.

On August 29, 1991, the Association for the creation of the Modern and Contemporary Art Space of Toulouse and Midi-Pyrénées was created. On December 2, 1991, a mixed syndicate was created between the municipality of Toulouse and the Midi-Pyrénées regional council with the aim of creating the Espace d'art moderne et contemporain on the site of the former abattoirs in Toulouse.

In order to build up the collection, the mixed syndicate allows the deposit of several funds: the modern art collection of the Musée des Augustins, the works acquired by the Musée d'Art Moderne et Contemporain in prefiguration as well as the collection of the Frac Midi-Pyrénées. From then on, the development of the fund constituted can be done by means of credits available to the union as well as by donations or deposits.

The prefiguration team of the EAMC, which began to work together, moved to the site of the Abattoirs in 1995. It occupied a pavilion between the street and the site. It was responsible not only for setting up the future establishment, but also for proposing events and exhibitions at the Réfectoire des Jacobins and the École des Beaux-Arts, and for initiating the co-production of exhibitions with the art centers of Castres, Tarbes, Albi and Saint-Gaudens.

In November 1995, an evolving work entitled La Maison bleue was installed on the façade of the Abattoirs. Designed by Sandrine Curti, La Maison bleue announces the opening of the Espace d'art moderne et contemporain. The pavilion occupied by the Abattoirs team is painted blue and initially cows measuring between two meters and six meters in height, black and white, mark the facade. Later, some of the cows took on less realistic colors, becoming yellow and red, and the blue facade became stained in turn to resemble a large abstract painting. Finally, at the end of the work, the cows gradually disappeared to reveal the new Abattoirs. The project was relevant for several reasons: not only did it inaugurate the educational relationship that the Abattoirs now have with schools, but it also made it possible to conceal the work while making the link between the past and the future, between the history of the building and its future destiny.

On June 23, 2000, at noon, the Abattoirs were officially inaugurated by Dominique Baudis, Mayor of Toulouse, and Martin Malvy, President of the Midi-Pyrénées Regional Council.

From the slaughterhouses to the Abattoirs, the construction site

This video directed by Marcos Riesco presents the opening of the Abattoirs. We discover the different phases of the project, from the first digging in January 1997 to the inauguration on June 24, 2000, in the presence of Catherine Tasca, Minister of Culture. It is completed by interviews with the architects, Antoine Stinco and Rémi Papillault, and the museum curator at the time, Alain Mousseigne. 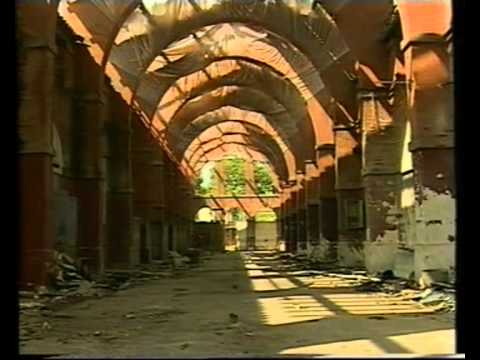 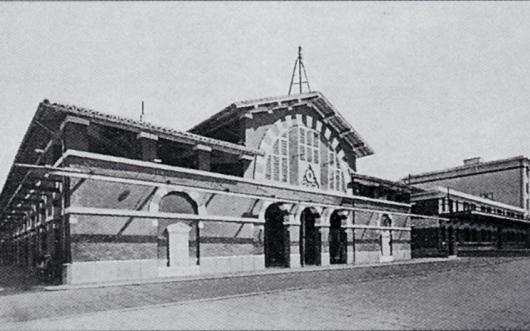 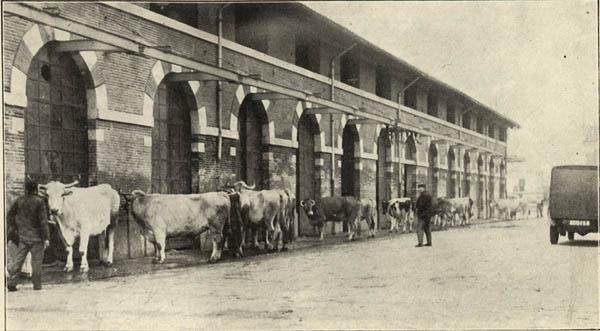 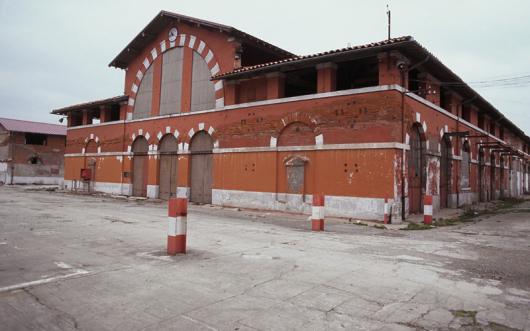 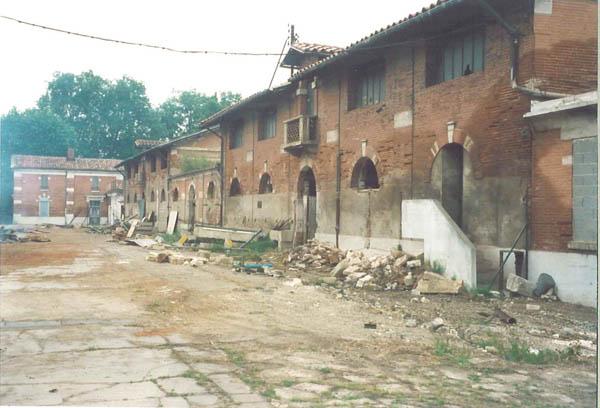 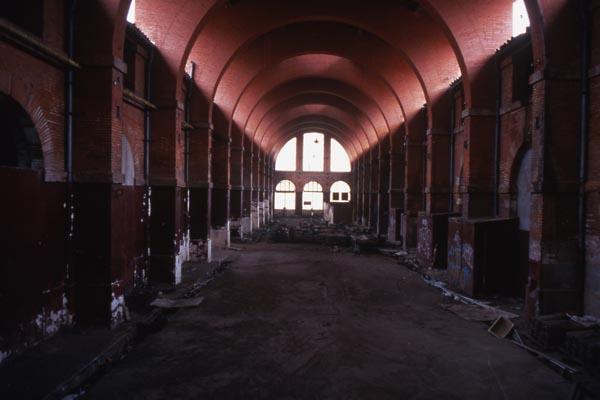 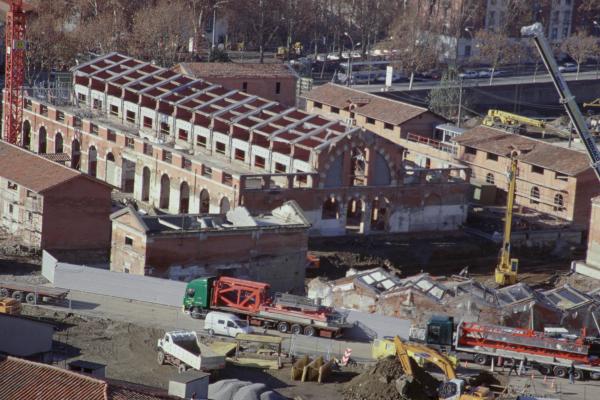 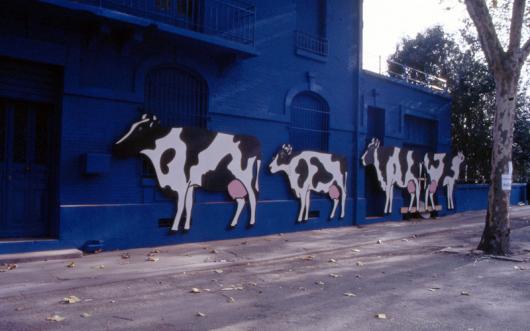 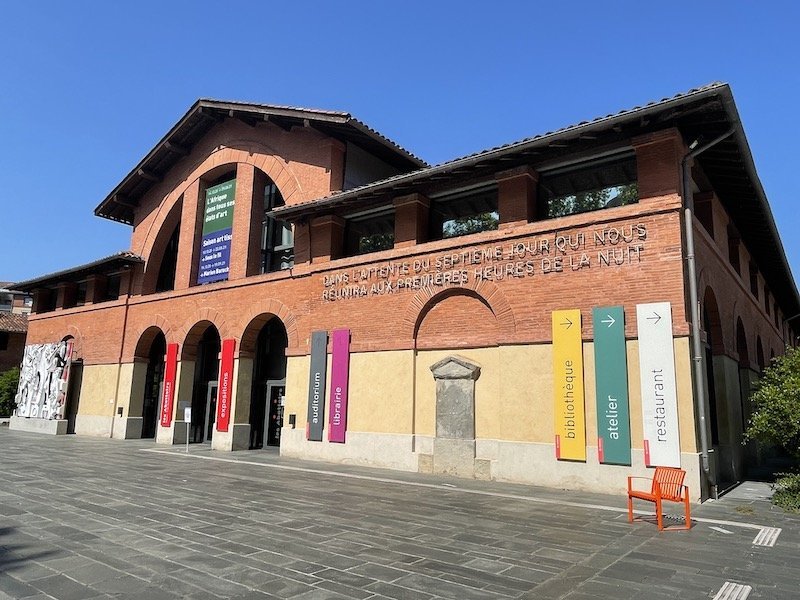 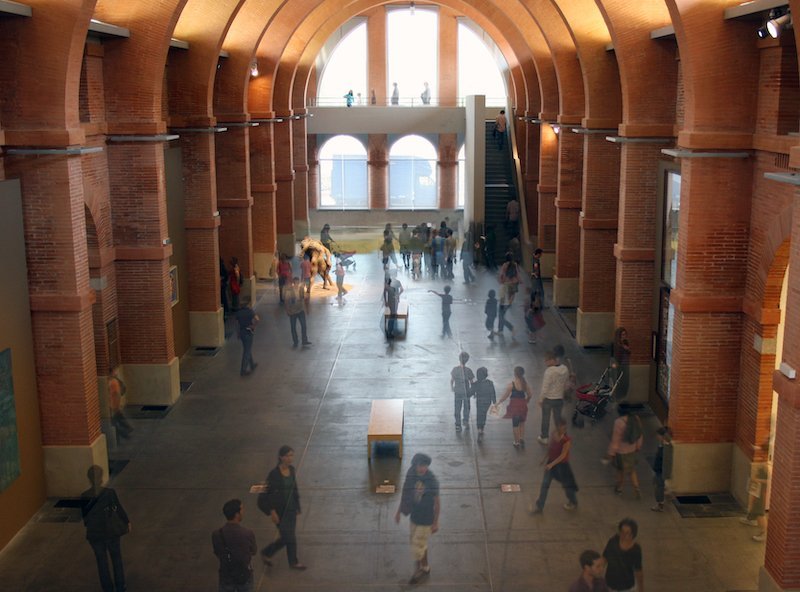 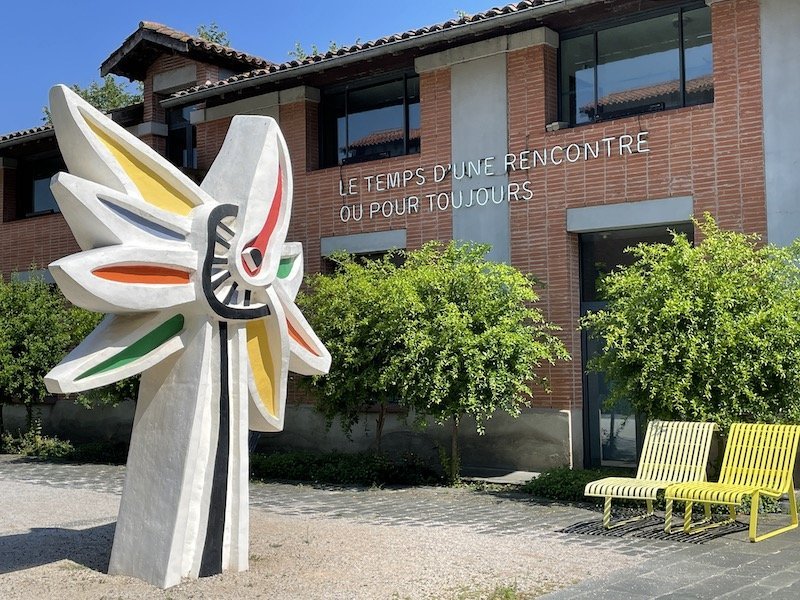