Les Abattoirs, Musée - Frac Occitanie Toulouse are pleased to present a major exhibition of the artist ORLAN from 8 April to 28 August 2022. Her work, from the 1960s to the present day, is considered in a new way. For the first time, sculpture are the common thread: from the Body-Sculptures photographs, the performances, the surgeries, the sculptures of folds to AI and robotics. More than a classic monograph, it is a manifesto exhibition, conceived in close collaboration with the artist, which is proposed at Les Abattoirs.

ORLAN is a key figure in the art of the second half of the 20th century and the 21st century. She has played a major role in the history of feminist and performance art. Throughout her career, ORLAN has stepped out of the frame and made her own body the medium, raw material and visual support of her work. From the outset, it has become the tool and material for a re-reading of art history and the norms imposed by society. Within a transdisciplinary approach that combines sculpture, performance, photography, video and installation, ORLAN uses both traditional and new technologies - from minitel to digital, via robotics, medical sciences, video games and augmented reality. ORLAN is a pioneering artist, as she was one of the first artists to use scientific and medical techniques such as surgery and biotechnology. She never ceases to call upon technological innovation to envisage humanity in all its dimensions.

Since the 1960s, her innovative and subversive stances have subverted pre-established codes and conventions. Not without humour and provocation, ORLAN opposes morality, natural and social determinisms, and all forms of domination: male supremacy, religion, cultural segregation, racism, etc. Through her life and her art, she has defended freedom more than anything else. Her eminently political work commits us to emancipation and resistance to diktats. ORLAN sculpts her body and her identity; one could say that ORLAN is herself a sculpture. The artist manifests a boundless freedom and fights so that each and everyone can conceive their own destiny, their own body.

The exhibition at Les Abattoirs bring together around one hundred works and documents produced from the 1960s to the present day and drawn from a very wide range of media, including sculptures, her robot, photographs, videos, performances, etc. The exhibition feature iconic and lesser-known works from public and private collections, as well as from the artist's studio, and historical archives.

A catalogue is published on the occasion of this exhibition by Éditions Manuella. Previously unpublished essays take a fresh look at ORLAN's work. 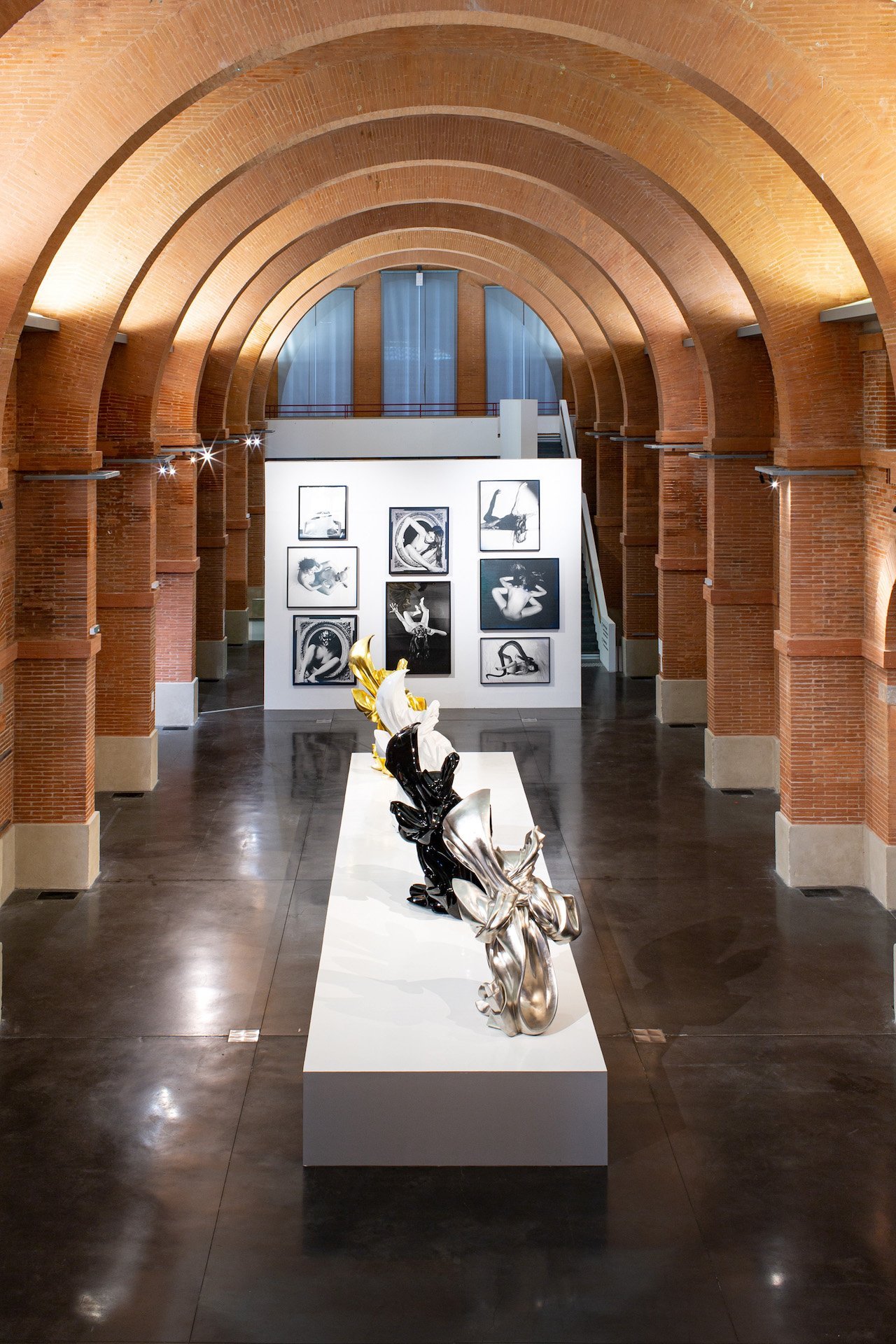 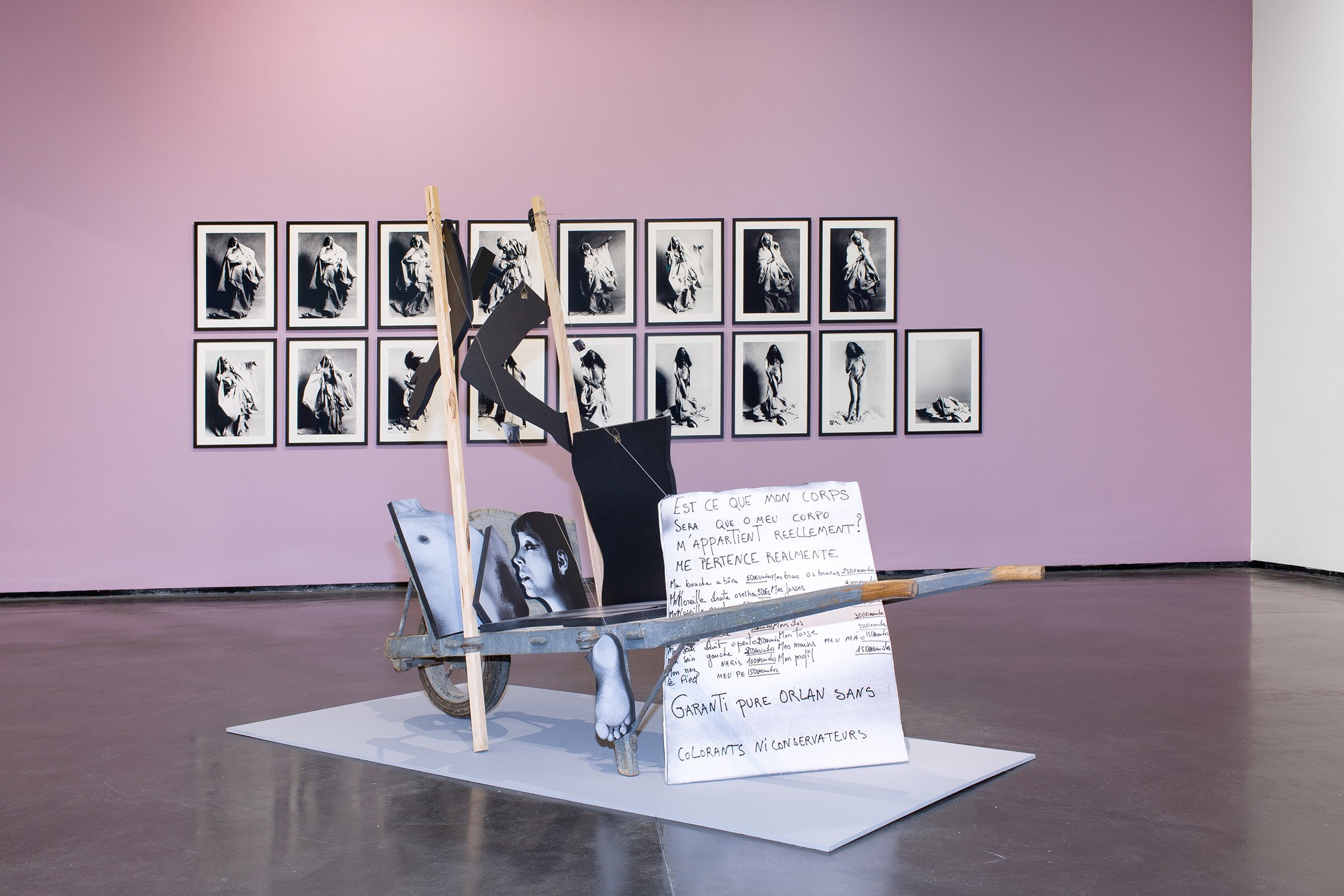 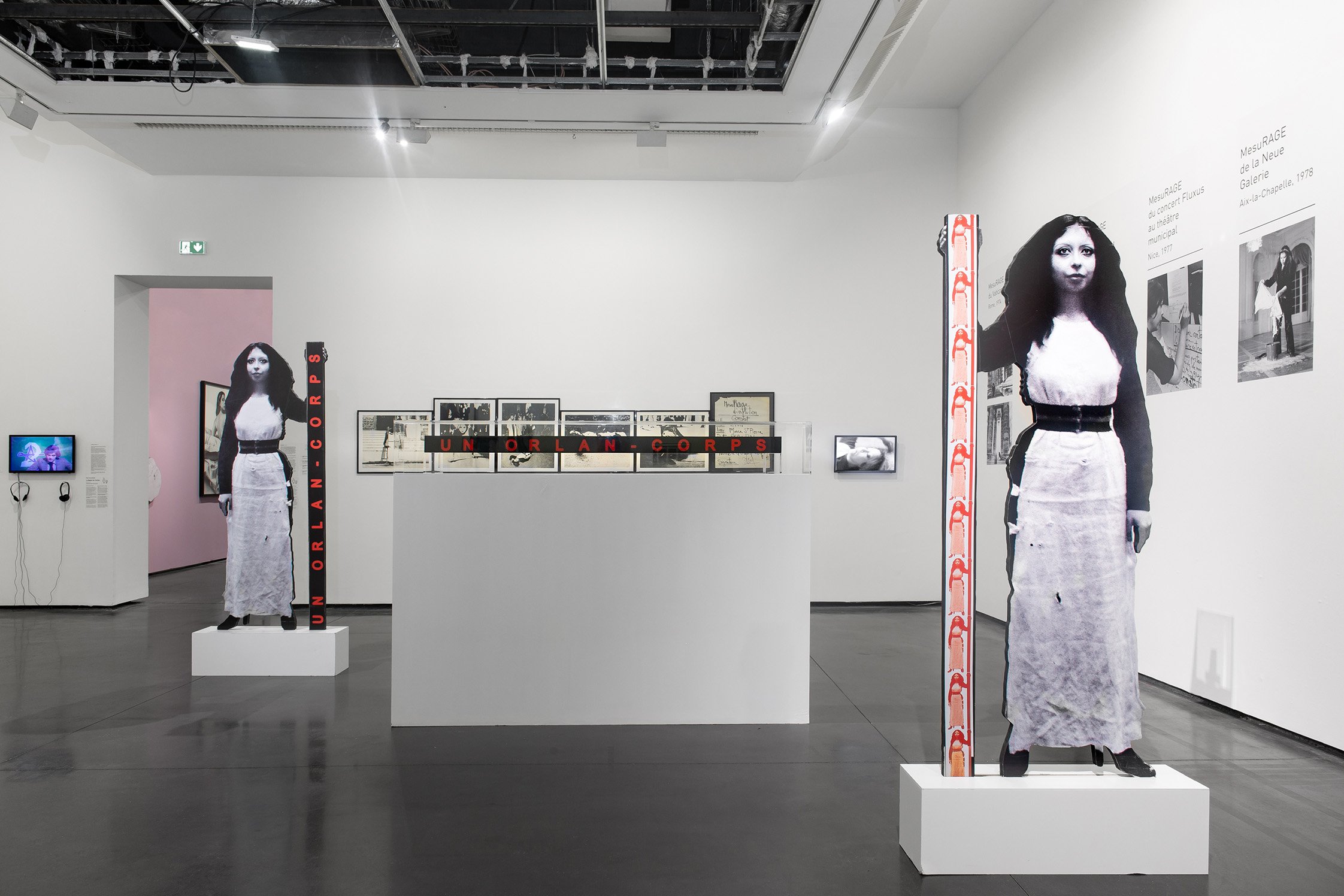 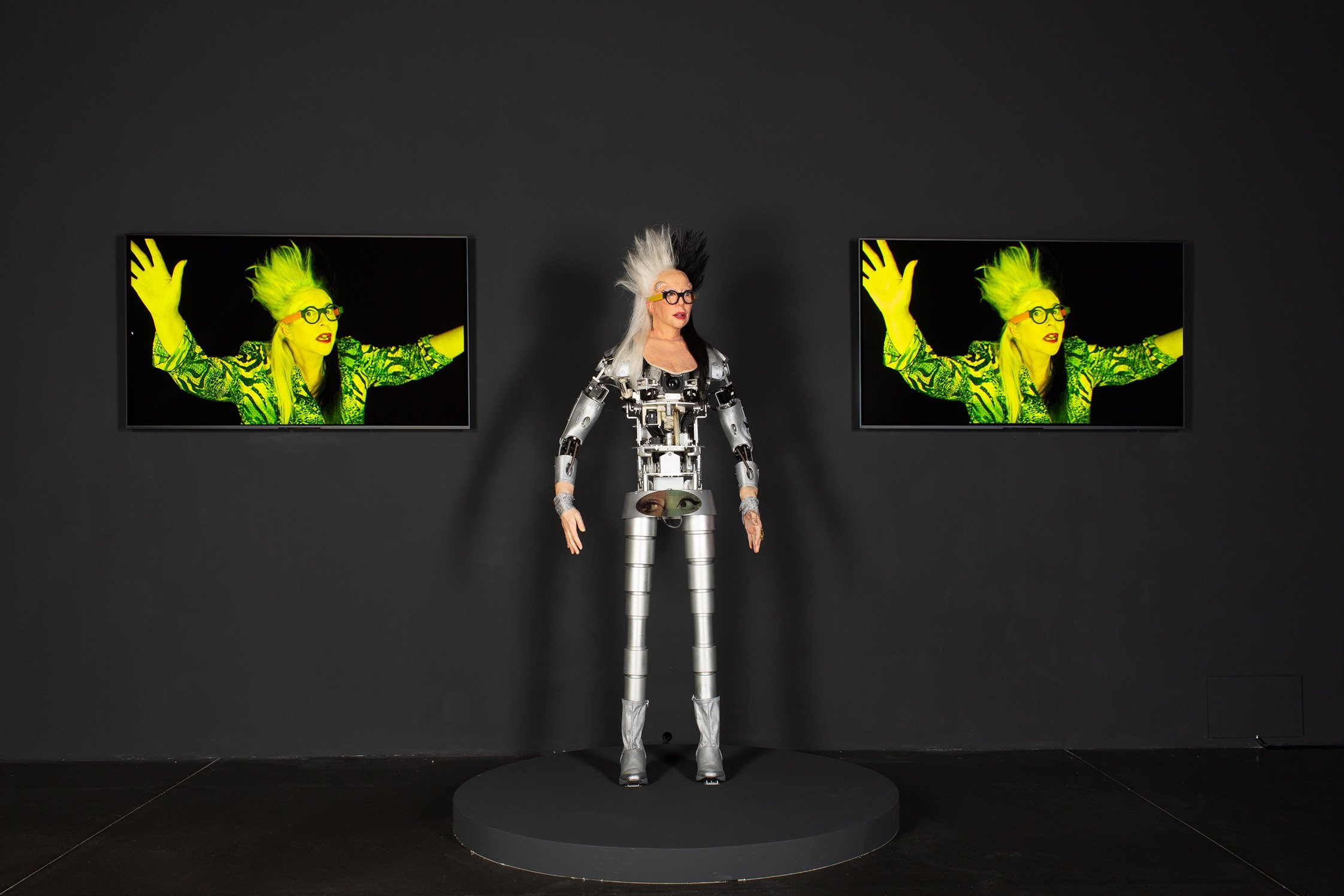 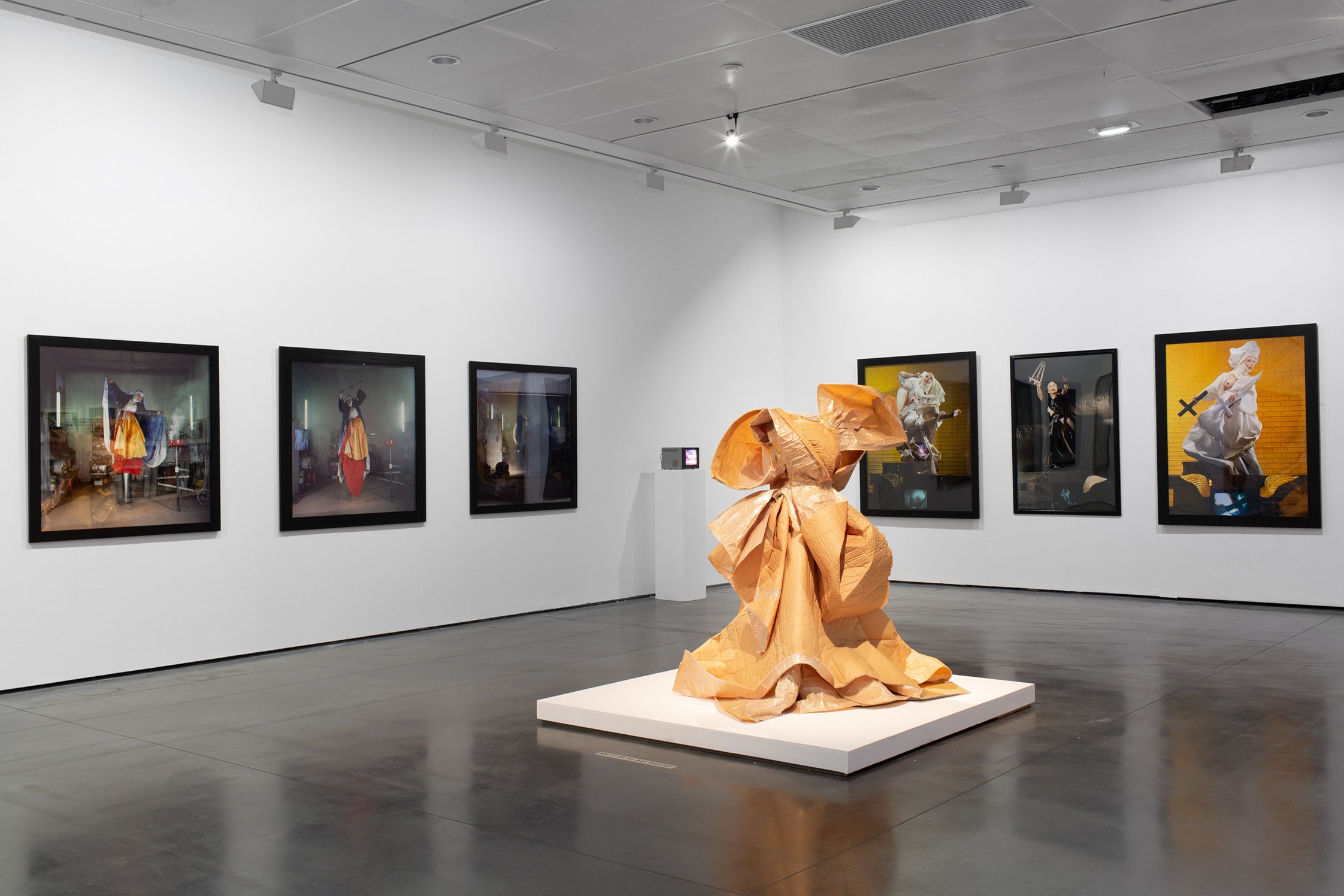 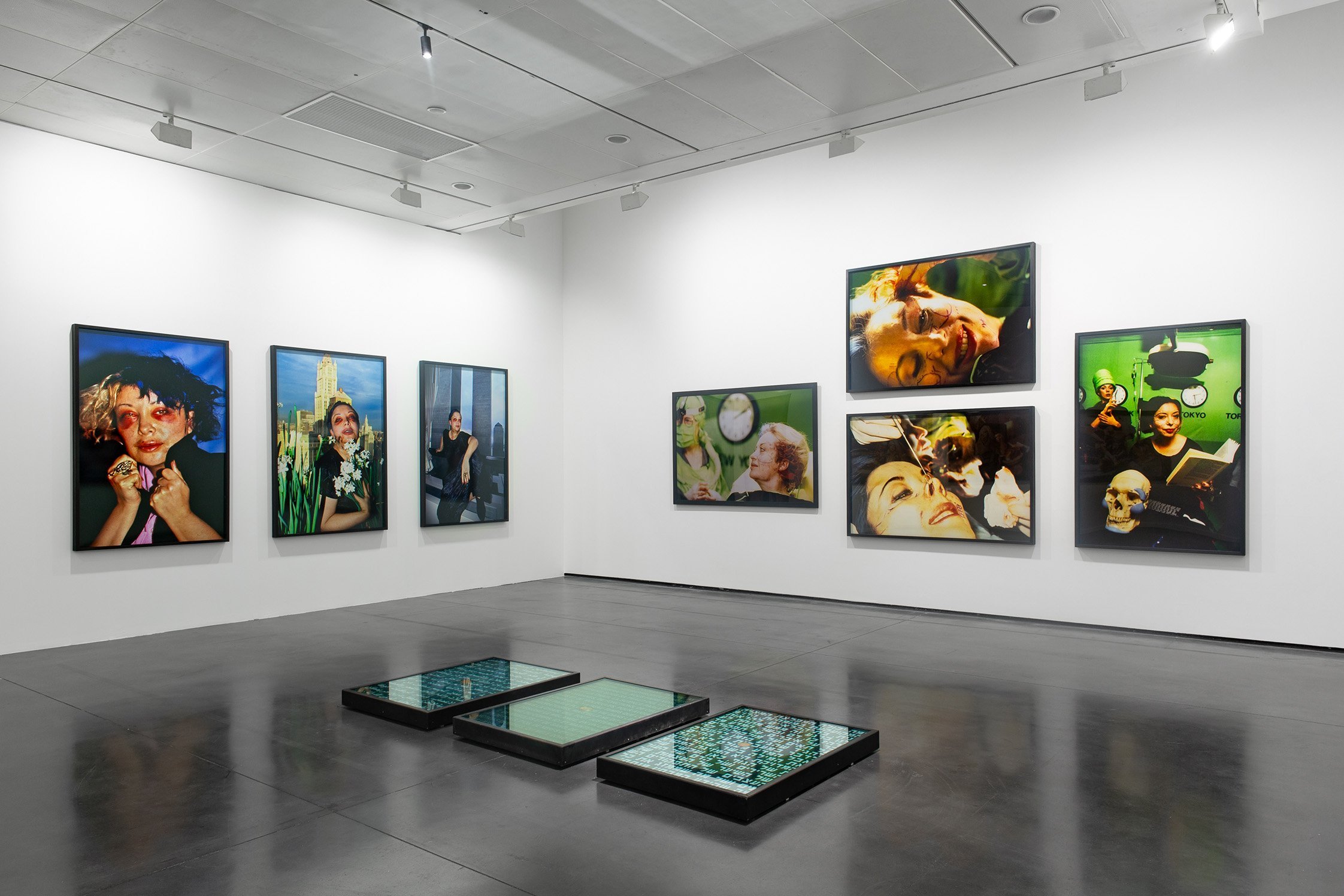 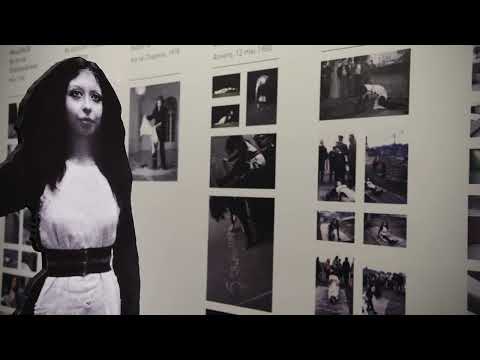 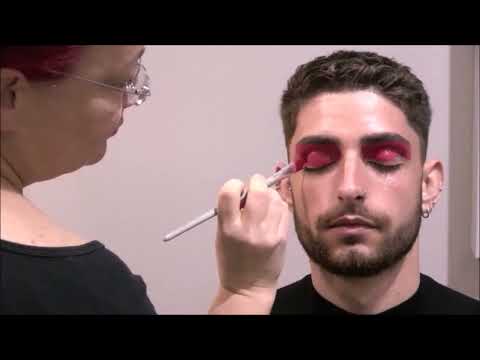 A film by Marie Losier
Cycle "ORLAN : Out of the frame