Medieval and So Contemporary

The masterpiece of the Musée de Cluny travels to Toulouse as part of an exceptional loan to Les Abattoirs. The tapestries from the 1500s of "The Lady of the Unicorn" are brought together with contemporary artists in a renewed perspective.

An absolute masterpiece from the collections of the Musée de Cluny - Musée national du Moyen Âge, exceptionally presented outside its original setting at the MET in New York (1973), in Japan (2013) and in Sydney (2018), the six tapestries making up "The Lady and the Unicorn" travel in France for the first time since their acquisition in 1882. Exceptional in the quality of its execution, bewitching and intriguing in the mysteries that surround it, "The Lady and the Unicorn" is one of the most beautiful works of the Middle Ages. The vast renovation project underway at the Musée de Cluny is an opportunity to exhibit this historic work in a region where it has never been shown, before the museum reopens in early 2022.

After several months of closure of cultural venues, Séverine Lepape, director of the Musée de Cluny, hopes that this loan will benefit all of Toulouse's cultural institutions: "Solidarity between museums, whether they are national museums or local authority museums, must by all possible means constitute a strong axis of cultural policy as we emerge from this unprecedented crisis.”

The presentation of the tapestries at Les Abattoirs is accompanied by a series of works by contemporary artists that put "The Lady and the Unicorn" into a contemporary perspective as a founding work of respect for nature and the representation of women. It is also set against the Abattoirs' textile masterpiece, Picasso's stage curtain, "La Dépouille du Minotaure en costume d'Arlequin" (The Remains of Minotaur in a harlequin costume) created in 1936 for Romain Rolland's "Quatorze-Juillet". A dedicated cultural programme will highlight the influence of the Middle Ages on contemporary art. "We are very pleased to welcome these emblematic medieval tapestries to Les Abattoirs, in Toulouse, Occitanie region. The highlight of a 2021 programme that focused on rediscovering fabric art, from "Under the thread: fabric art in the collections of Daniel Corder and Les Abattoirs" to the Marion Baruch retrospective, their presence will resonate in the midst of modern and contemporary works. This gathering is proof that the place of women and nature universally crosses the History of Art and History," emphasises Annabelle Ténèze, director of Les Abattoirs.

Les Abattoirs, born from the merger between the Museum of Modern and Contemporary Art of the City of Toulouse and the Regional Fund for contemporary art Occitanie Toulouse (also Frac in French), is a leading institution in the national museum landscape. Its vast exhibition spaces allow the "The Lady and the Unicorn", made up of six large pieces (each more than 3 metres high and 2.9 to 4.7 metres wide), to be presented in the best conditions. The choice of this city also recalls a little-known part of its history, since it was in Toulouse that it was sheltered during the First World War.

This exceptional loan is the culmination of the fruitful relationship that the Musée de Cluny has developed with the city of Toulouse in recent years, since the first exhibition to reopen in the Parisian museum will be devoted to art in Toulouse in the 14th century in the autumn of 2022, in partnership with the Musée des Augustins, which will be partly responsible for curating the exhibition. 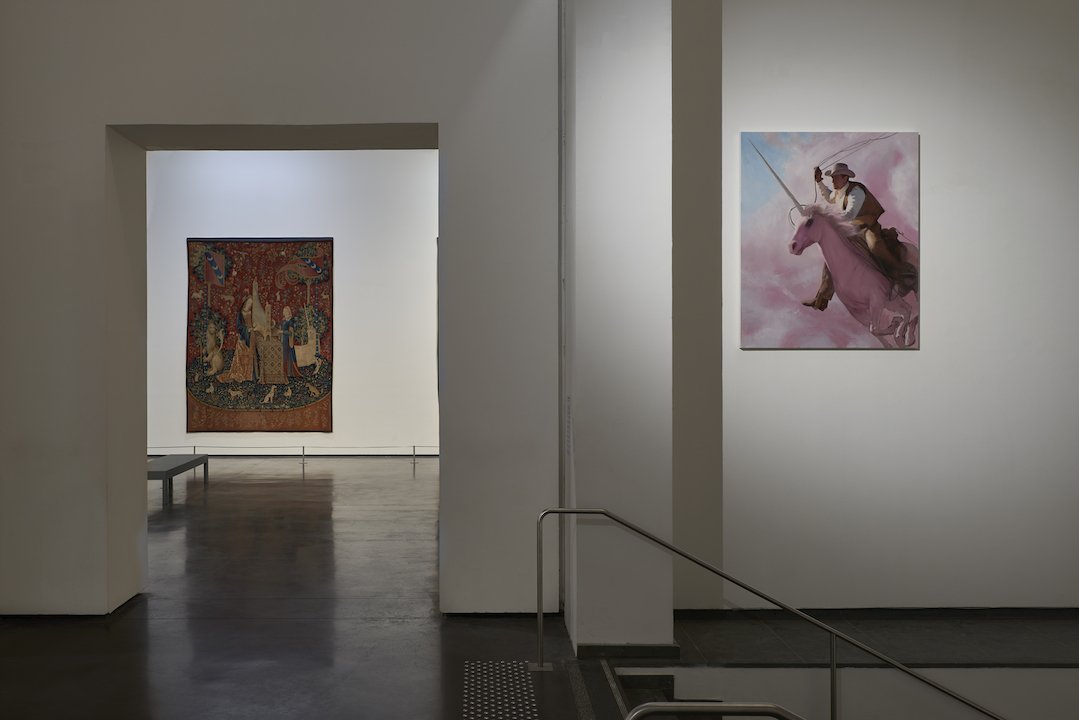 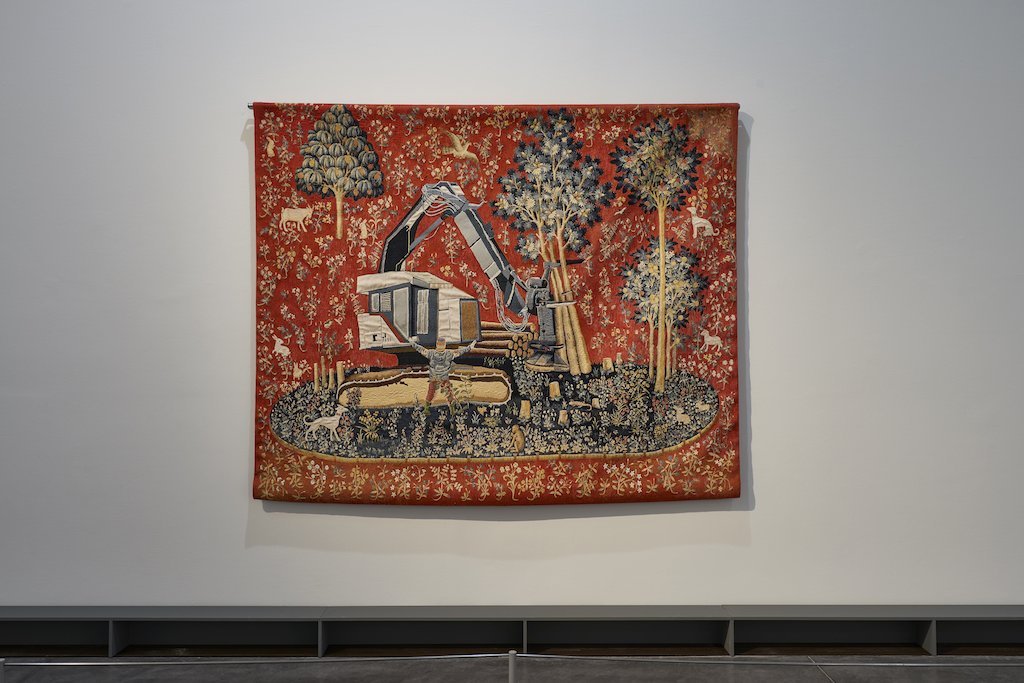 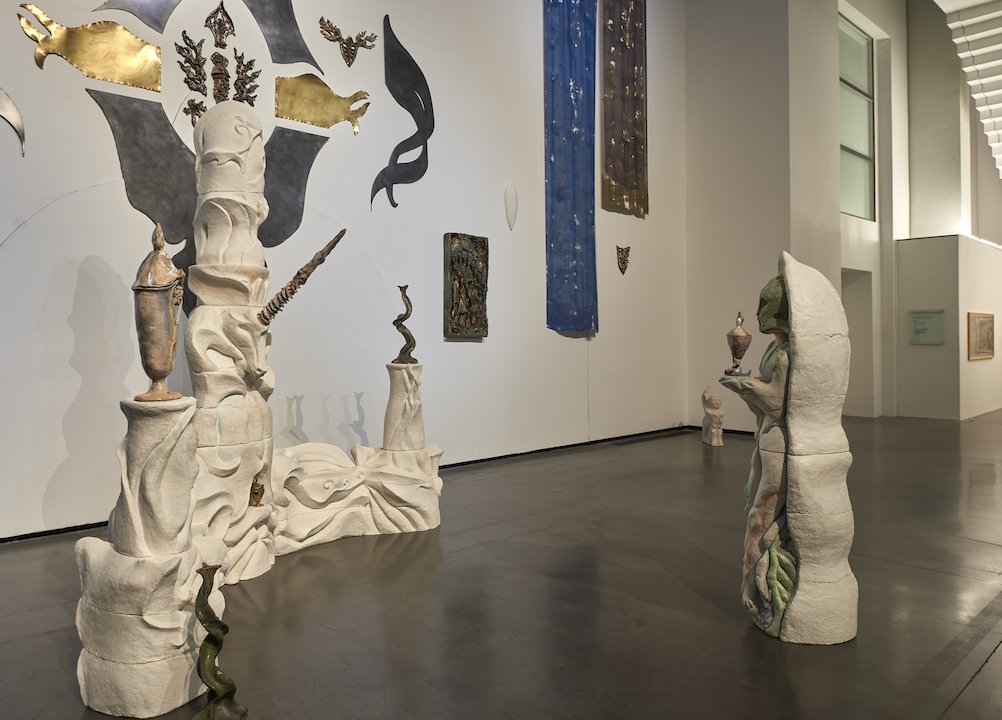 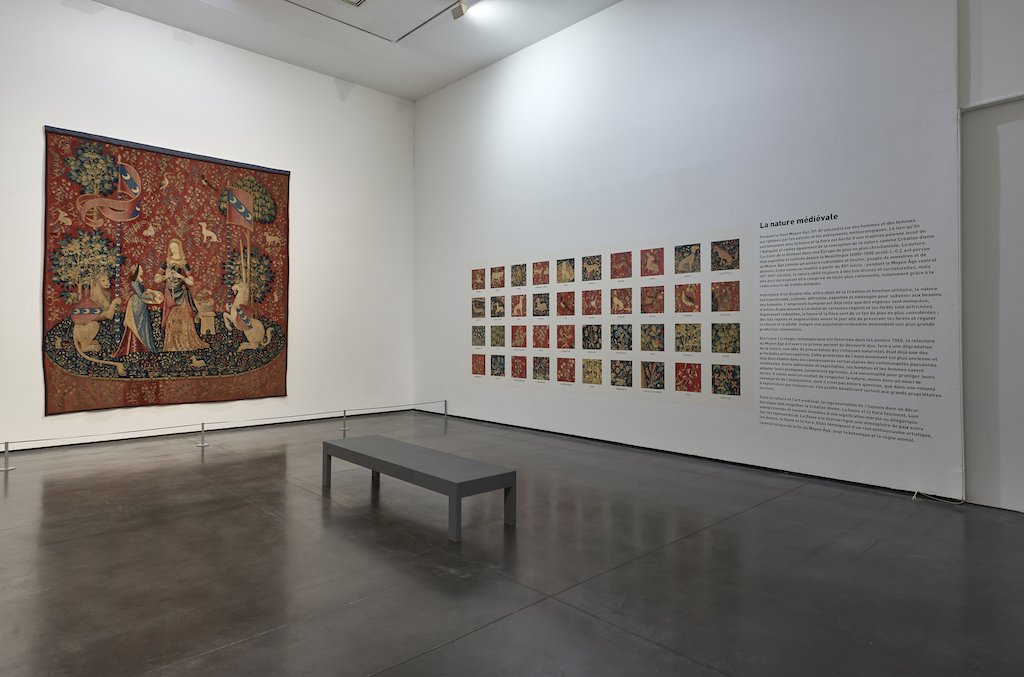 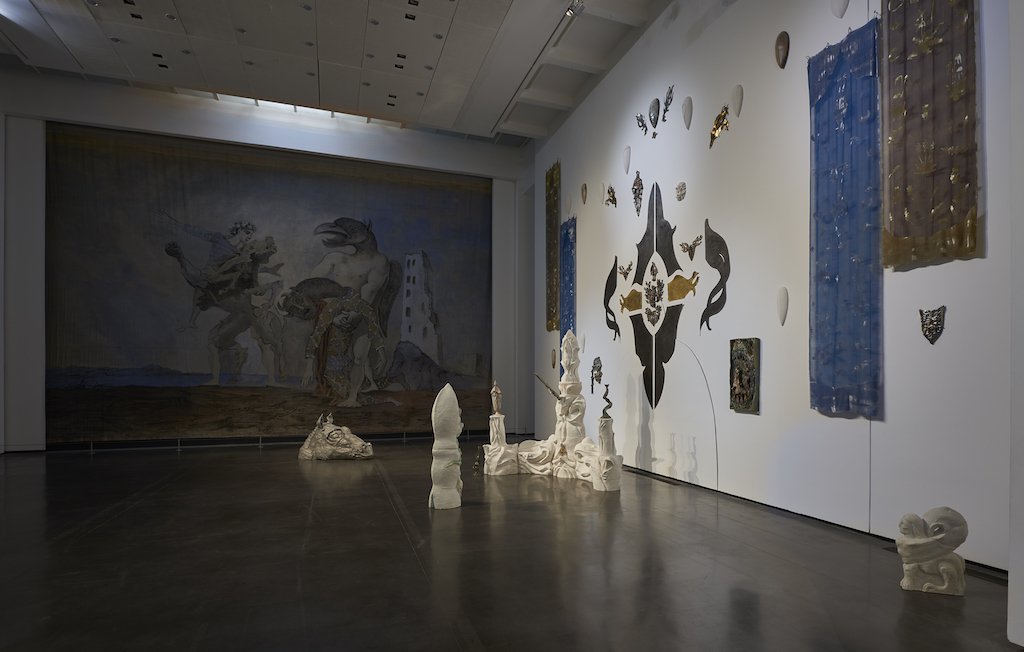 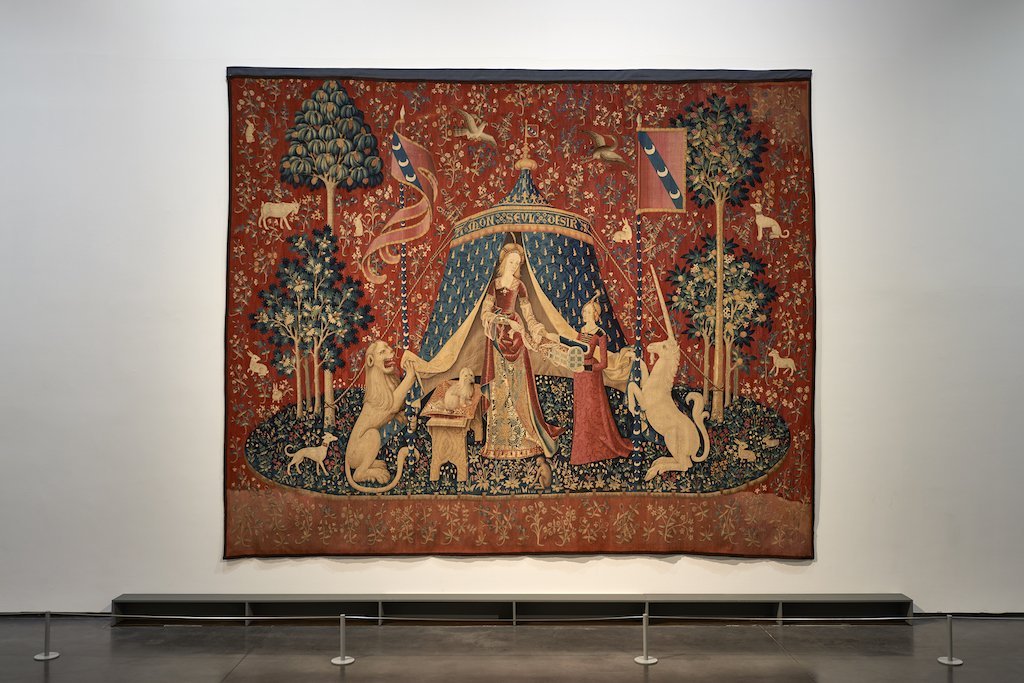 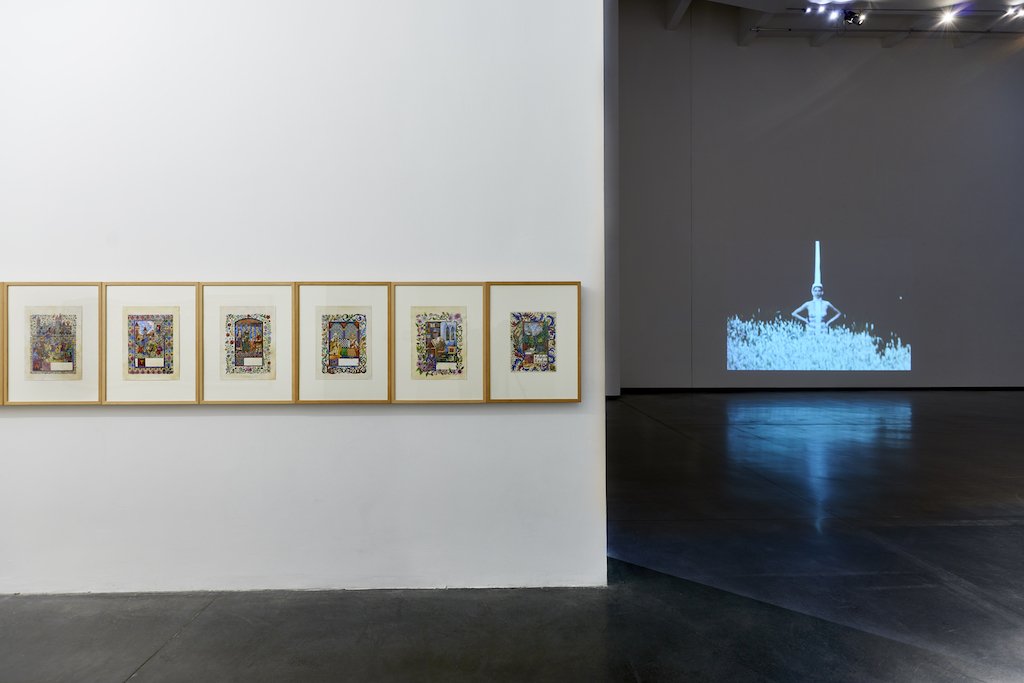 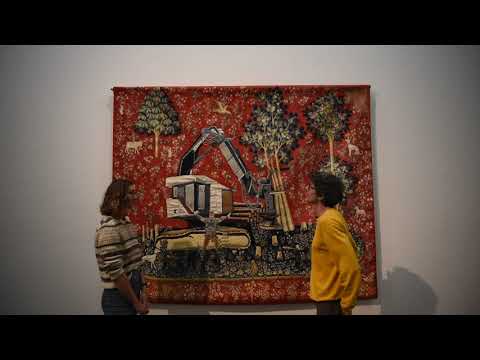 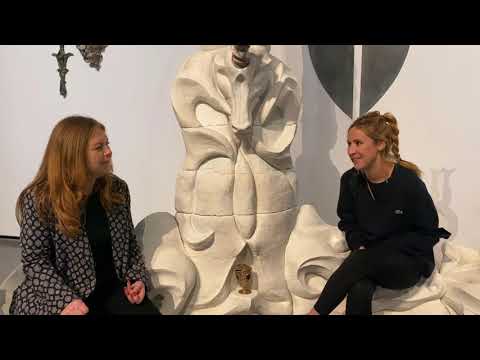