An exhibition by Joël Andrianomearisoa

Les Abattoirs are partnering with Toulouse-Blagnac airport to offer travelers a project that is both artistic and poetic, imagined specifically for the various spaces of the airport by the Madagascan artist Joël Andrianomearisoa. Histoire d'un départ will consist of poetic messages scattered in different locations in the airport, both at departures and arrivals.

Conceived as an experience, even before boarding the plane, the passenger will begin his journey upon entering the terminal with the artistic and evocative creations of Joel Andrianomearisoa. Each traveler will be able to create his or her own narrative, allowing himself or herself to be moved, disturbed or delighted by the sentences installed throughout the airport, from Halls A, B, C, D to Satellite D. The artist's words go from the intimate to the universal, resonating in everyone, awakening memories, hopes or nostalgia.

"Joël Andrianomearisoa whispers to us in a light breath these uncertainties that all, the artist, like us, can feel. In doing so, like a benevolent and disturbing mirror, he also whispers to us these reassurances that everyone feels the need for." Annabelle Ténèze, director of Les Abattoirs

Born in 1977 in Antananarivo (Madagascar), Joël Andrianomearisoa shares his life and work between Paris, Magnat-l'Étrange (Creuse) and his hometown. Favoring black, sensitive to materials, especially fabrics and papers, he works on canvases as well as on large installations. An internationally successful artist, he actively participates in the cultural and artistic development of his country. He is currently the artistic director of the art center Hakanto Contemporary in Antananarivo. He has exhibited his work in many prestigious institutions such as the Maxxi in Rome, the Hamburger Bahnhof in Berlin, the Smithsonian National Museum of African Art in Washington, the Centre Pompidou in Paris... Since 2017, Les Abattoirs and Joël have been developing a long-term artistic project that goes beyond the classical limits of the exhibition ("Boutique Sentimentale", creation on a barge, forgotten spaces of the museum, etc.). In 2016, he received the Arco Madrid Audemars Piguet Prize. He represents Madagascar for the first time at the Biennale di Venezia 2019 with his work "I HAVE FORGOTTEN THE NIGHT."

The collaboration between Toulouse-Blagnac Airport and Les Abattoirs began in 2012. The project then expanded between 2015 and 2019 with the creation of the "Temporary Terminal" in Hall C where artists such as Pierre Alechinsky, Miquel Barceló, Fernand Léger, Daniel Spoerri, etc. were exhibited. 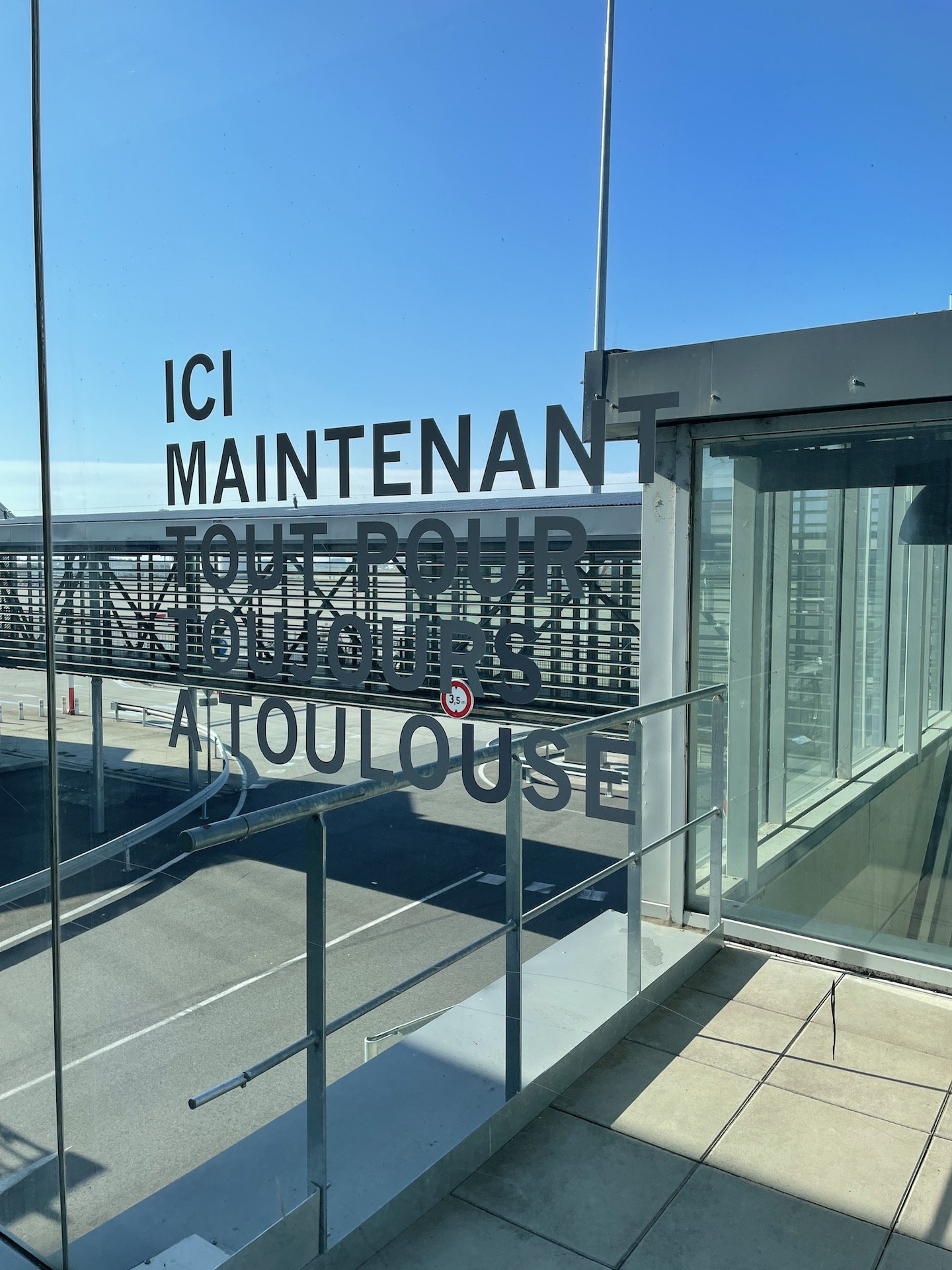 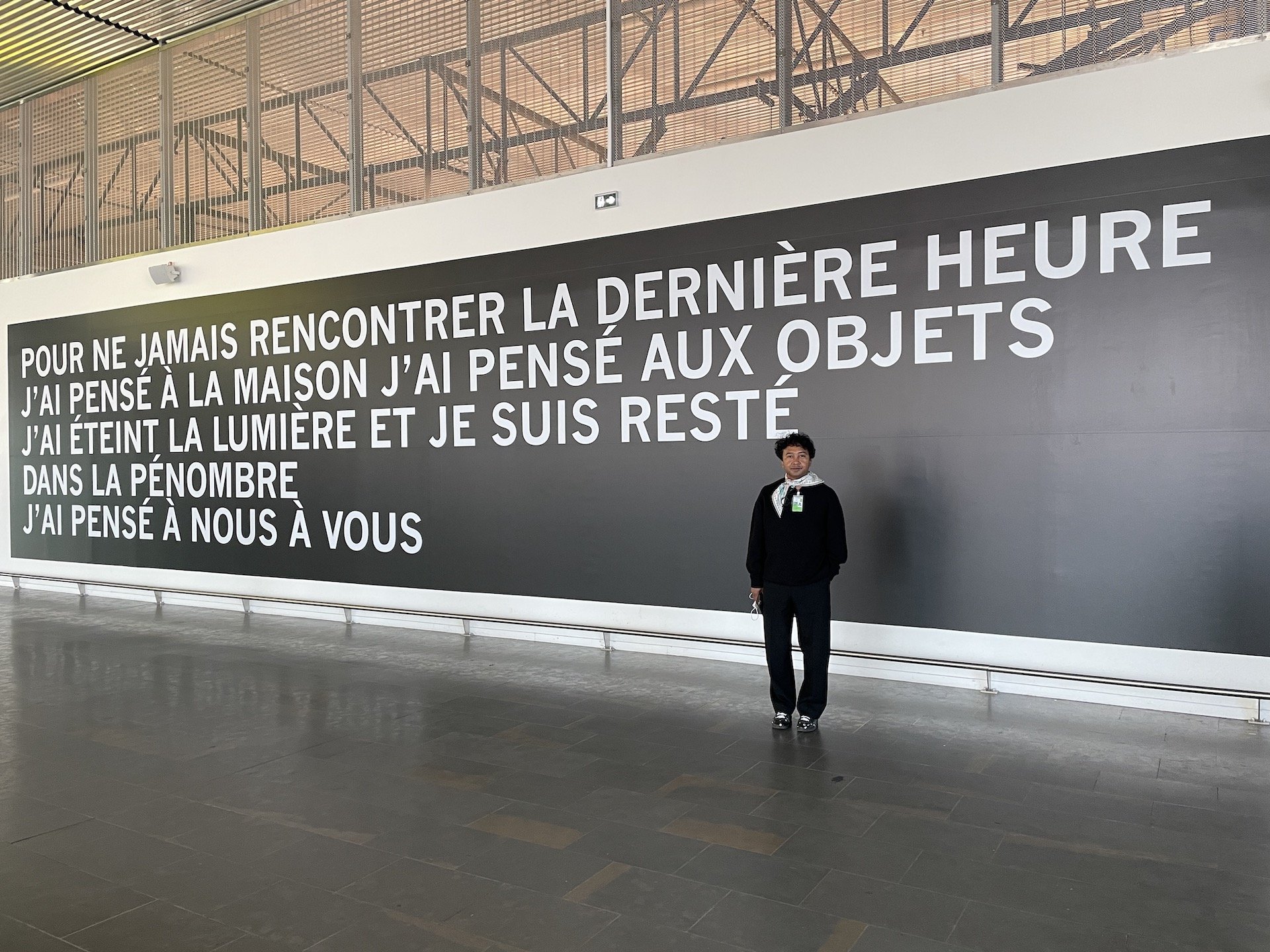 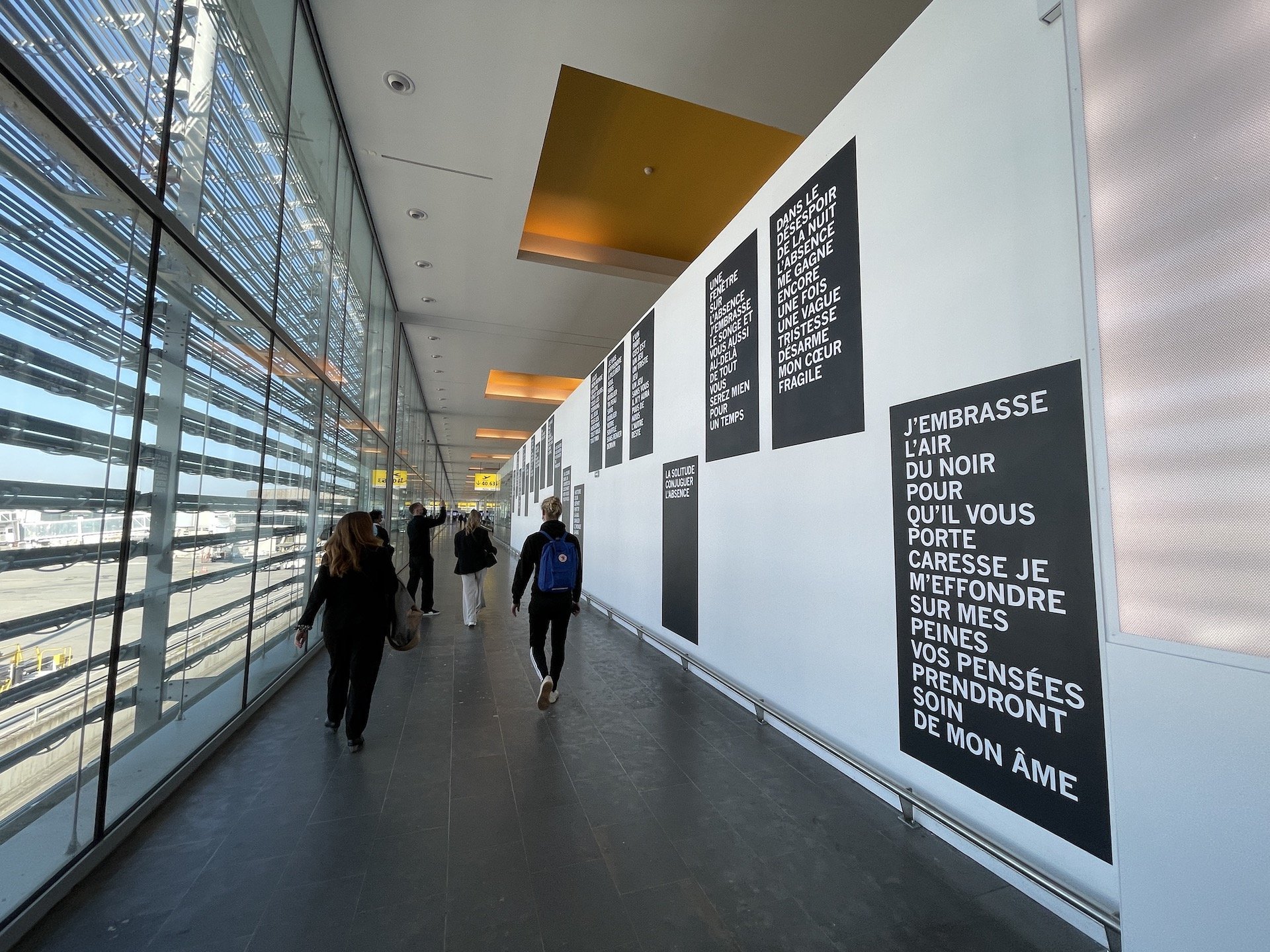 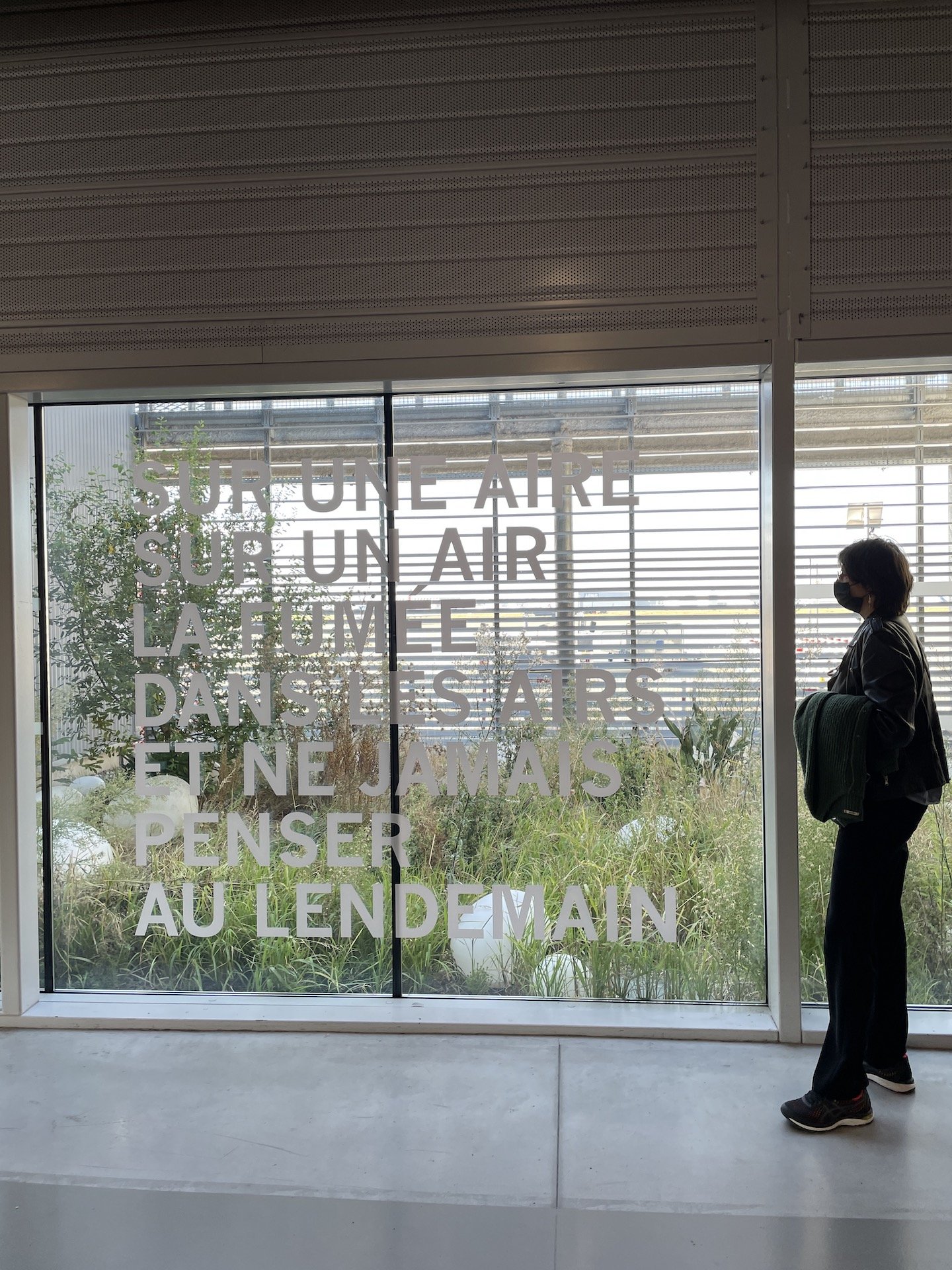 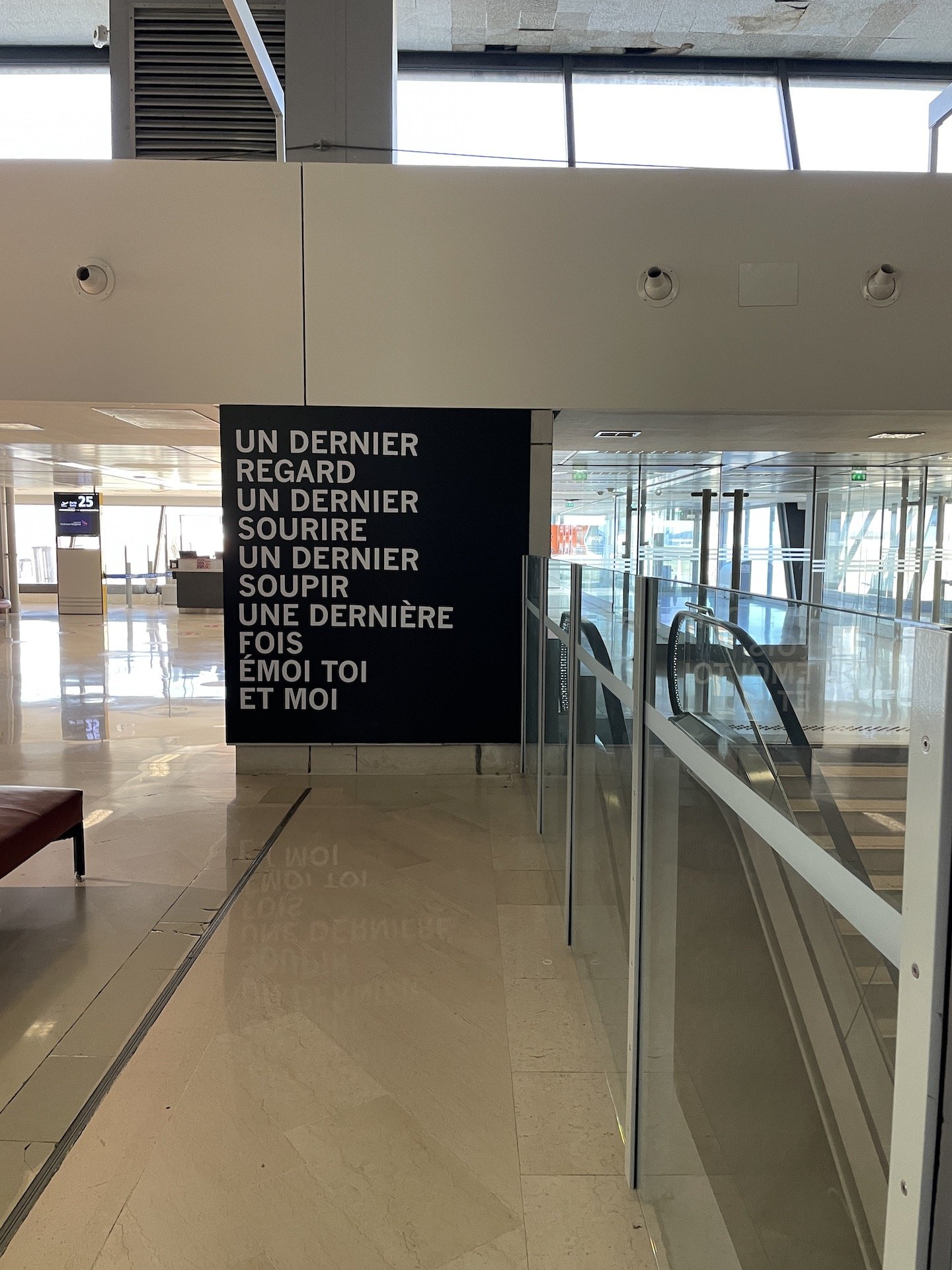 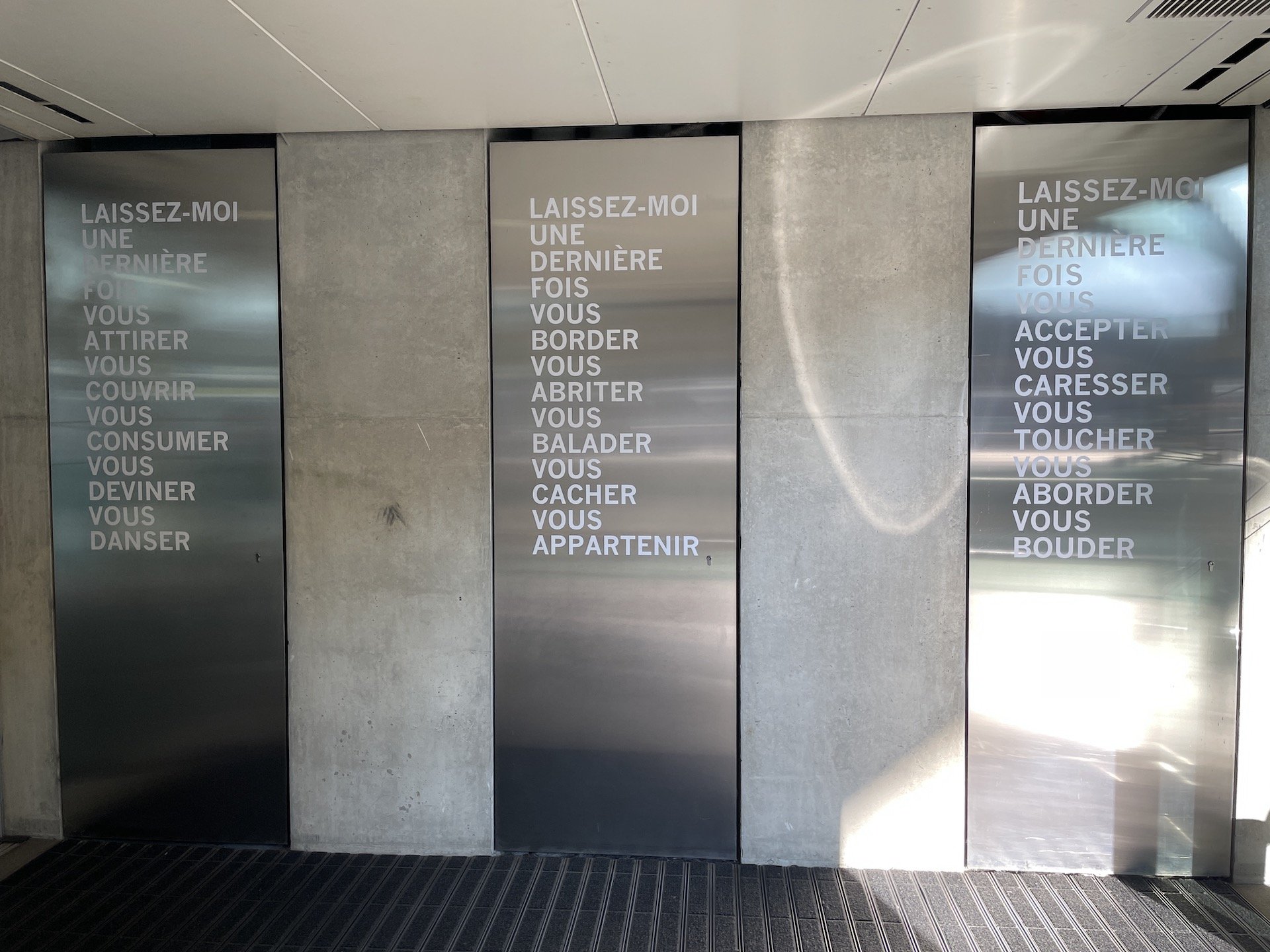