Beyond what we see

This exhibition brings together African artists who all look at the question of transmission in contemporary societies, going beyond Africa and echoing in France and the rest of the world.

Instant knowledge and technological know-how are two forces that have radically changed what it means to live and exist today. The consequences of these phenomena have picked up speed since the creation of the Internet in 1989. As the Bangladeshi writer Shumon Basar said: “Contemporary reality is often ahead of our ability to describe it”. The rapid speed of change seems to be overtaking our capacity to integrate it, deal with it, and understand its implications. Broadly speaking, contemporary art is a mechanism for confronting us with ideas that have the power to open up new ways of thinking.

The Au-delà des apparences exhibition begins with the following question: what role did orality play yesterday, does it play today, and will it play tomorrow?The exhibition’s poetic starting point comes from a remark made by Senegalese filmmaker Djibril Diop Mambéty, in an interview in La grammaire de ma grand’mère (1996) by Jean-Pierre Bekolo, a Cameroonian director. It reminds us that things exist beneath the surface (“au-delà des apparences”), where there is no antagonism or incoherence. And so, should we start to tell a story with “once upon a time”, what if we changed it to “once upon a time to come”?

Les Abattoirs is delighted to be participating in Season Africa 2020-2021, whose general commissioner is N’Gone Fall.
Focusing on fifty-four states from the African continent, the aim of this season is to present viewpoints from civil society on the African continent and from its diaspora.

Second part of the season (summer 2021):
Les esprits de l’eau / Spirits of the water
With the second exhibition curator, Heba El Cheikh (Egypt), we are developing Horizons d’Eaux, the 5th edition of our travelling exhibition along the Canal du Midi, which includes the creation of a work of art on a barge.

With the support of : 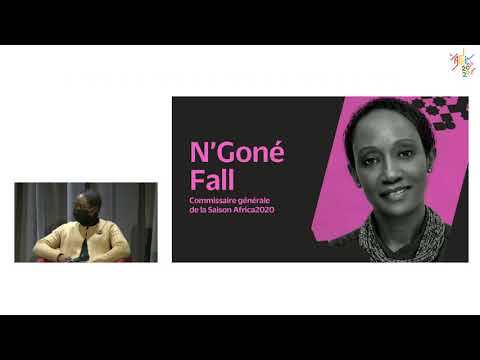 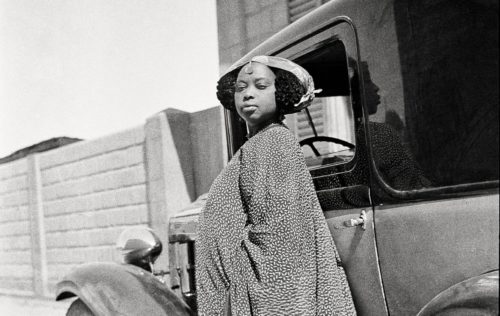 A history of contemporary African art